OPSORO is and open platform for the creation of Social robots. They provide building kits for you to build your own robot friend which you can customize with a skin to make it your unique robot friend. Using the web platform that comes with it users can let their robot perform all kinds of tasks with different web apps, on the platform. For example you can make the robot cheer every time you get a Facebook like on a post.

Our task was to develop a new web app for the platform in an agile way. Our assigned task was to make a web app for the robot using IFTTT, but after we learned about the possibilities with IFTTT we decided to take it a step further and make it a personal assistant app. Users can let the robot perform certain tasks like play a song on Spotify or post a Facebook status using voice commands or giving commands via the web app similar to Amazon Alexa or Google assistant.

What's different from your regular Amazon Alexa or Google assistant is that this personal assistant can also show emotions: 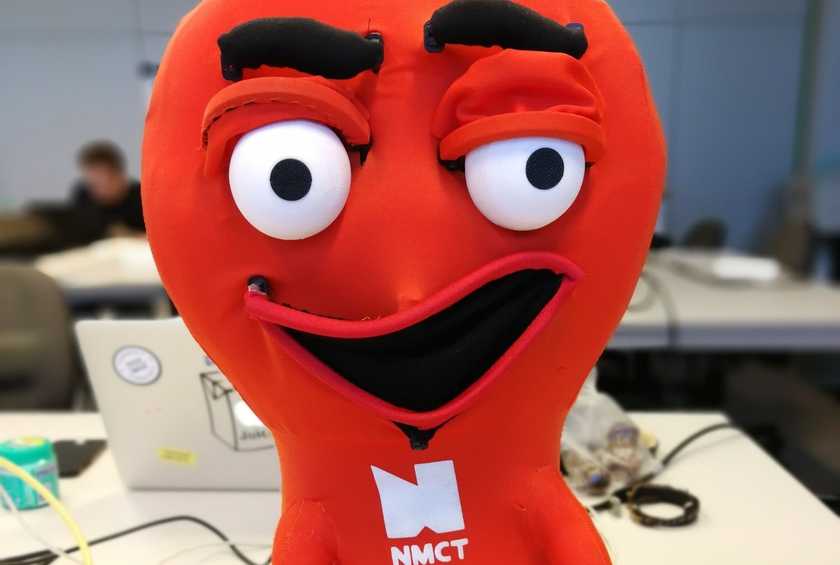 The OPSORO web platform is written in Python using the FLASK framework.

Summary of the most important used technologies:

These were the frameworks and libraries the Opsoro platform was using